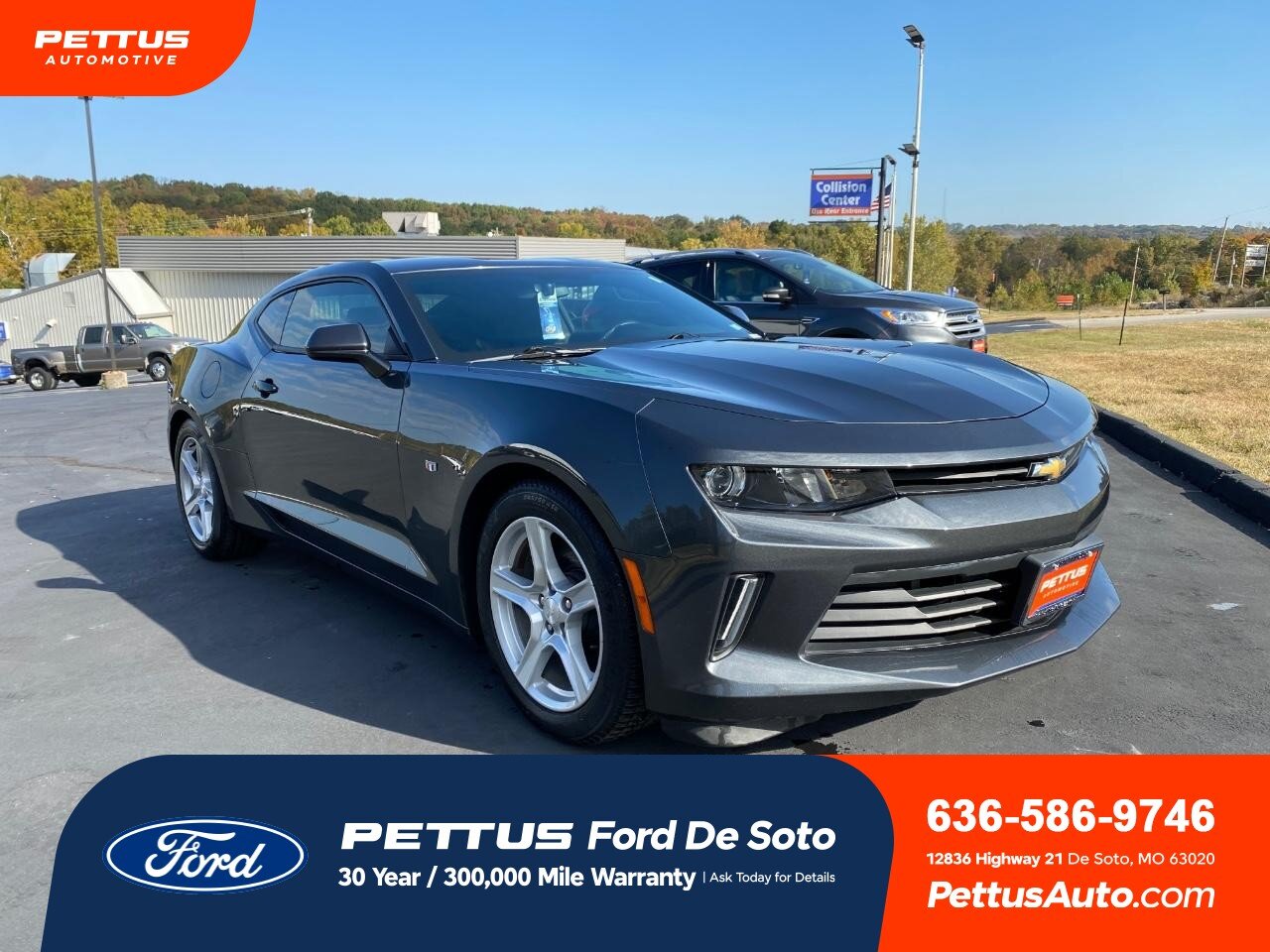 Come in and experience why we're the fastest growing dealer group in the area!! We include a nationwide 30yr/300,000 mile warranty*!! Home delivery available** (see dealer for details). Test drive your new vehicle today!!


Reviews:
* Surprisingly sharp and nimble handling around turns, with lots of grip; appealing lineup of engines, including a strong V6 and a powerful V8, that provide class-leading acceleration; smooth ride quality on the highway and in town; good value, with lots of standard equipment. Source: Edmunds The listed price includes $1,000 Pettus Automotive Trade Assistance (trade must be 2012 or newer) and does not include our $499 admin fee. Tax, title, and license are extra. We try to ensure our pricing is accurate and up to date. We occasionally make a data entry or human error that can affect the accuracy of our online information. Please call us to confirm pricing and availability on any vehicle before visiting.

Model Overview
Chevrolet understands what customers expect from the Camaro, and the all-new sixth-generation model is poised to exceed those expectations. According to GM, only the parts carried over from the last Camaro to this one are the bowtie and the SS badge. The new Camaro rides on GM's Alpha platform, which is shared with both the Cadillac ATS and CTS. It's an incredibly stiff and light foundation for a performance car, and coupled with weight loss elsewhere in the build -- 200 pounds in total -- the Camaro packs quite a punch.
The new Camaro is offered in five trim levels: 1LT, 2LT, 1LE, 1SS and 2SS. It is also the most fuel efficient to date, thanks to three fantastic engines. The 2.0L turbocharged four puts out an impressive 275 horsepower and 295 pound-feet of torque while posting a 0-60 mph time of 5.4 seconds and returning an estimated 30 mpg on the highway, according to GM.

The direct-injected 3.6L V6 features variable valve timing and cylinder deactivation -- a V6 first -- all of which combine for 335 horsepower and 284-pound-feet of torque, plus up to 27 mpg on the highway. GM claims it will hit 60 mph from a stop in just over five seconds. The engine is the most powerful naturally aspirated V6 in its class.

Finally, the 6.2L V8 is also direct-injected and makes a healthy 455 horsepower and 455 pound-feet of torque -- enough to propel the Camaro SS to 60 mph just 4 seconds. It, too, features cylinder deactivation, and the engine returns an estimated 28 mpg on the highway.

Suspension is handled thanks to double-pivot control arms and struts up front and a five-link setup in the rear. Chevy's adaptive Magnetic Ride Control damping system is optional on the SS and provides fully adjustable control for aggressive cornering.

A 6-speed manual transmission is standard on all Camaros, while an 8-speed automatic with steering wheel paddles is optional. In the SS, it features rev matching during downshifts.

The Camaro is available in either coupe or convertible form, and trim levels are more or less equal. The chief difference, of course, is the automatic drop top, which can be controlled by either the key fob or a button on the dash. It can be lowered at speeds up to 30 mph.

In addition to its monster V8 engine, the 1SS trim is outfitted much like the 1LT but also adds xenon headlights and LED taillights, quad exhausts and a rear spoiler. Beneath the surface there's a limited-slip differential, upgraded brakes and suspension, and a Track mode is added to the Drive Mode Selector for extra aggressive performance. The 1SS rides on run-flat tires and 20-inch wheels.

Popular options for the 1LT and 2LT include the RS Package, which features appearance items like xenon headlights and LED taillights, 20-inch wheels, and a unique grille and front spoiler. 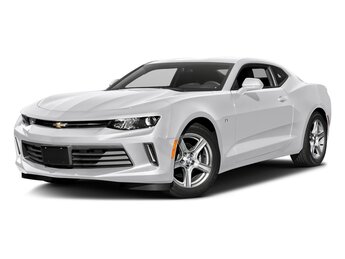 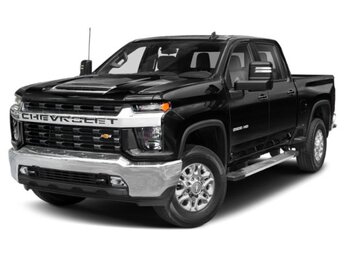